For a very long time, the National Football Players Association (NFLPA) has been pleading with the powerful NFL leader~~~~ to lighten up on medical marijuana and allow players to use it for pain relief and conditions stemming from head trauma, which the vast majority of NFL players suffer at some point in their careers.

Finally, it seems the NFL is finally agreeing to at least explore the option of medical marijuana.

The evidence is out there; it’s been a question of the NFL leader~~~~ taking science seriously and making the health of their players a priority.

Considering that as recently as this past spring, NFL Commissioner Roger Goodell called weed addictive and unhealthy, this recent news feels like a huge step forward.

According to the Washington Post, the NFL sent a letter to the NFLPA, offering to work jointly to study the possibility of marijuana use as a pain management tool.

“We look forward to working with the Players Association on all issues involving the health and safety of our players,” said Joe Lockhart, the NFL’s executive vice president of communications.

Both Jerry and Stephen Jones of the Dallas Cowboys said they wanted the NFL to begin re-examining its stance on marijuana use earlier this year.

That process now appears to be getting underway.

Like all major issues in the NFL, decisions are taken as a league through a collective bargaining process with the players’ union.

The NFLPA, fully aware of the benefits of cannabis as a treatment for pain and for treating brain concussions, had already been looking into the feasibility of using it a safer substitute for opiates.

According to the Washington Post, the NFLPA is already conducting a study on the matter, and it has yet to respond to the NFL.

A new survey, reported here, of over 150 current and former NFL players conducted in the spring by BudTrader.com revealed a major disconnect between the league and it’s athletes surrounding drug use.

According to that data, 91 percent of the players surveyed said they had taken opiate-based painkillers, such as ~~~~~~~~~, hydrocodone and propoxyphene for pain. Forty-five percent admitted to feeling pressured into using these ~~~~~ by team doctors, staff and teammates.

But the players know better.

Those who have publicly supported marijuana use among NFL players are former offensive linemen Eugene Monroe, along with Kyle Turley, Nate Jackson and Eben Britton, to name a few.

Baltimore Raven’s tight end Darren Waller was just suspended for at least a year, making him the fourth NFL player this off-season to be shut out for a year for substance-abuse violations, all believed to be weed-related.

As things currently stand, players are tested for weed and can be suspended for using it. 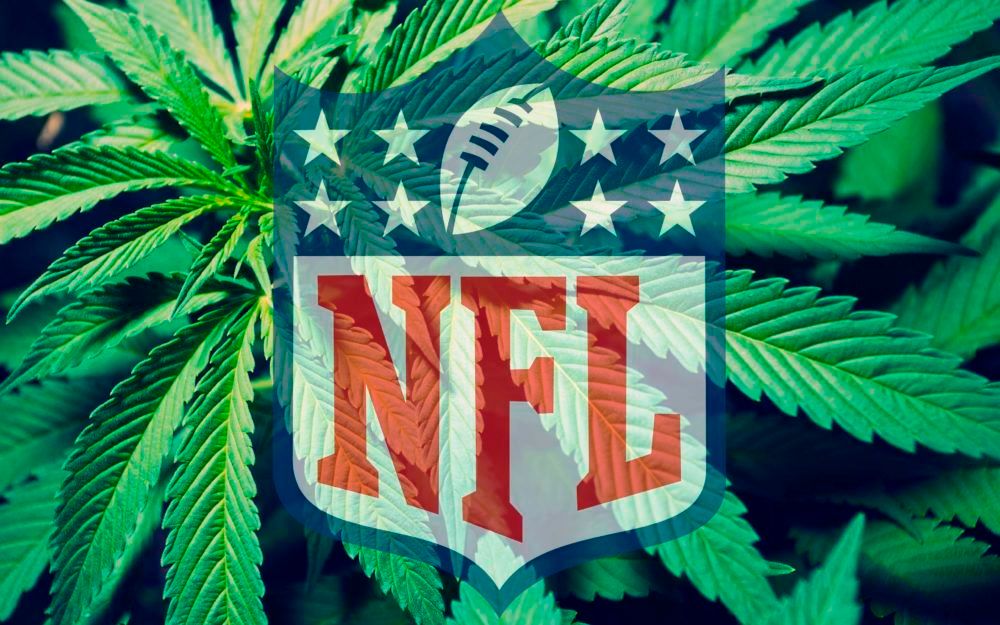 Other items posted by mohit